Today is recognized as Groundhog Day, which was once a quaint little National Day until the 1993 movie by the same name was released and changed everything.  Now Groundhog Day is viewed through the lens of the movie instead of a rodent predicting the weather.  My favorite scene:

Phil: What would you do if you were stuck in one place and every day was exactly the same, and nothing that you did mattered?

Ralph: That about sums it up for me.

And as a former resident of Pittsburgh I can assure you that some of the routes the weather van takes make no sense if they were really heading to Punxsutawney.  And the town in the movie was actually filmed in Illinois, looking nothing like the real Punxsutawney.  But I quibble.

The most important thing to remember is that Punxsutawney Phil is less than 50% accurate in his prognostications.  So pull up the covers and sleep through the next few weeks of winter.

Phil: There is no way that this winter is *ever* going to end as long as this groundhog keeps seeing his shadow. I don’t see any other way out. He’s got to be stopped. And I have to stop him. 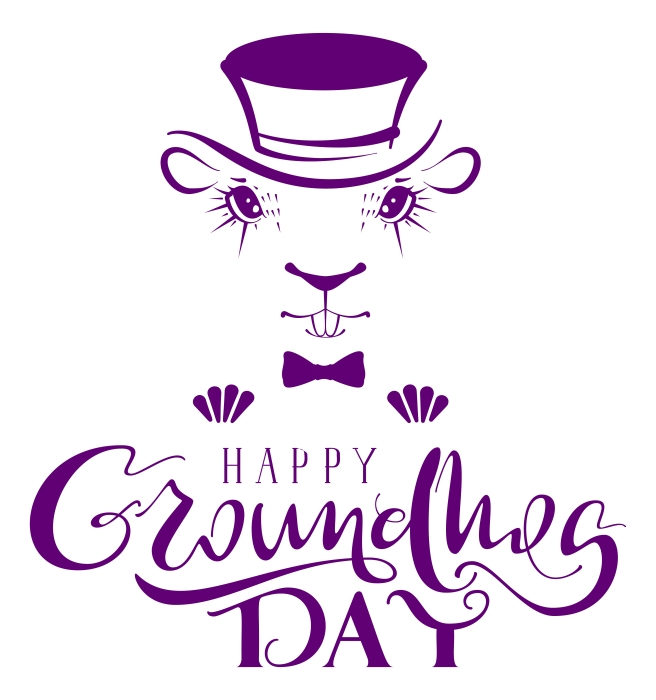 NEXT WEEK: Some very special national days and more!