Mike Birbiglia is an actor, comedian and monologuist who has had several off-Broadway shows in New York.  But I had never seen one of his highly regarded performances.  When his new one transferred to Broadway, I took the opportunity to see it.  His “New One” is his new child.  This is hilarious and Mike is an amazing performer.  His reputation is well deserved.  I don’t want to give away his comic bits but he is an excellent writer who will drop in a reference and come back to it later on brilliantly.  There is a special moment about halfway through you will remember forever.  This is a limited run at the Cort Theatre through January 20 and discounts abound.  I highly recommend that you see this show.  You’ll be happy you did. 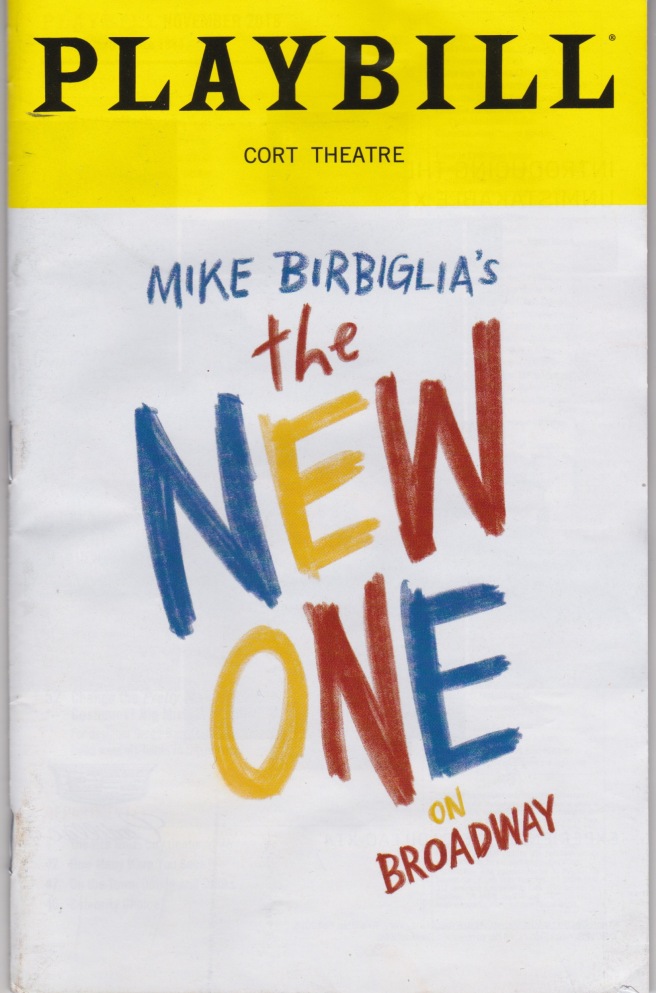