Been busy, sorry to review this show after it has closed.  Dominique Morisseau has written a play with a fascinating premise, strong period detail and dialogue, but left me still wanting further development of the script.  The two primary characters, J. Alphonse Nicholson as Blue and Simone Missick as Silver are rich and interesting to watch, but ultimately melodramatic and cliche ridden.  The equally talented and colorfully named characters, Kristolyn Lloyd as Pumpkin, Keith Randolph Smith as Corn and Francois Battiste as P-Sam ably move the inevitable Blue/Silver confrontation along.  Director Ruben Santiago-Hudson has leaned heavily on the stock characterizations to deliver a predictable tableau.  The tech credits are all top notch and I will be on the watch to see other scripts by the obviously talented Ms. Morisseau but hope she reshapes this work before moving forward. 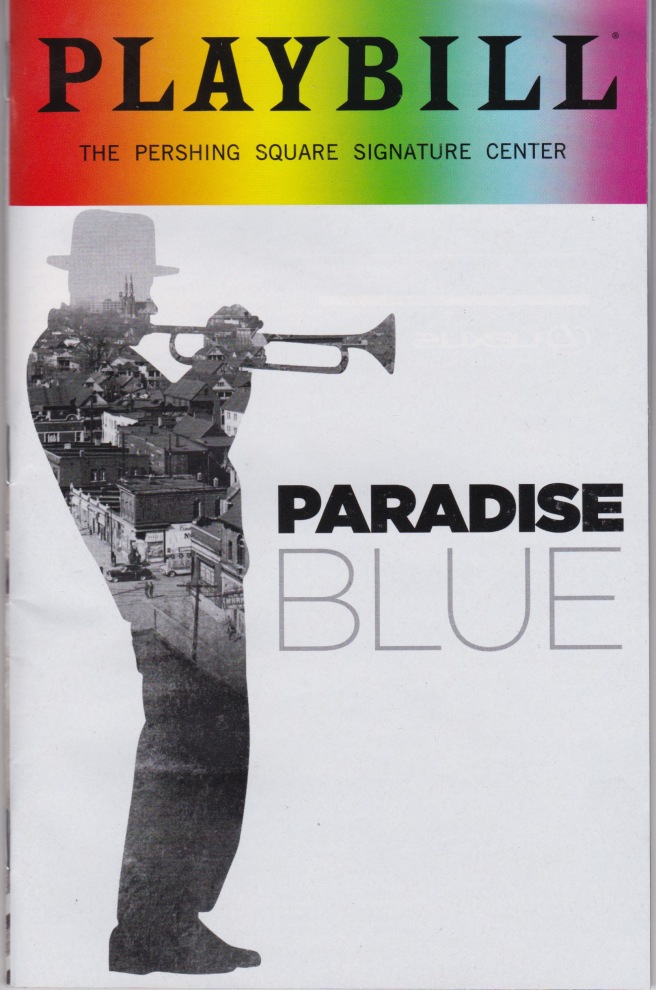