Tonight we go to Citifield to see my Cincinnati Reds take on the New York Mets.  I know the modern argument that in professional sports you are really rooting for a uniform, not a team as the players are interchangeable, unlike the “old days.”  Actually players were moved around in the old days but at the control of the owners.  With free agency the power has been balanced with veteran players and owners bidding on their services.

But Cincinnati has a long tradition of supporting their team, including the only Major League city to still feature an Opening Day Parade, one reason the Reds are the ONLY team to always greet the season at home.  And we’ve had a number of home town heroes including Barry Larkin and Pete Rose who grew up in the Queen City.  Today we are led by a Canadian, Joey Votto, who is having a tremendous season.

Neither the Reds nor Mets are bound for the playoffs this year but I just enjoy the atmosphere of a baseball game, the traditions, the rhythm, the peanuts, popcorn and Cracker Jacks.  I love being in the ball park.  While I will root root root for the Reds, I will just enjoy being at the game. 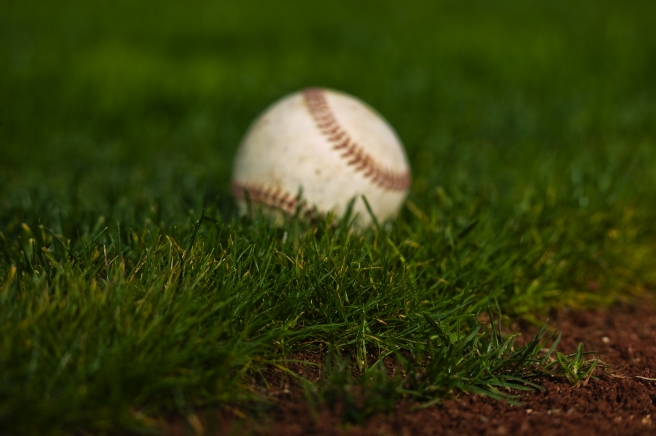 TOMORROW: Stand up to Cancer